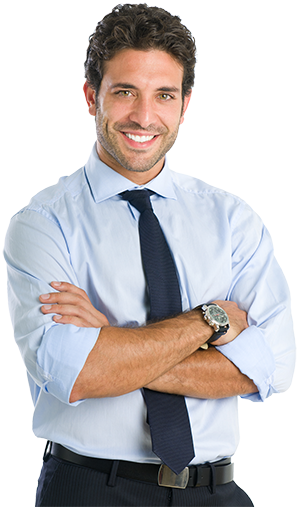 The Random Access Memory usually known as RAM is an essential component of a virtual server, at least as much as the CPU is.
Many applications, like Databases, make an extensive use of RAM because it has a writing and reading time several times faster than the hard disk, thus allowing the CPU a quick elaboration of the data queue

. To make a comparison, the integrated memory of CPUs, the commonly called Cache, has speeds than span to 700GB/s (L1) to 40GB/s (L4) according to the level.
RAM memory has actual speeds around the 10GB/s mark.
SSD and magnetic disk, on the other hand, have speeds very lower than RAM: usually less than 1GB/s.

Techs that need to run a Database server with the best conditions possible have to think about cloud servers with a large amount of RAM, equal or superior to the dimension of the databases to be managed.
The more database data are in the memory, the more predictable performances will be.
As for CPUs, some providers offer only pre-set Server Cloud configurations with a fixed amount of RAM or a set CPU/RAM ratio.

On the contrary, some other providers offer configuration with independent settings.
If RAM plays a central role in the performances of virtual servers and if Cloud providers only offer fixed configurations, the result is that the buyers must inevitably choose a bigger amount of CPU so that they can have more RAM.
The result often is to request resources not needed and to pay more than it would be sufficient to achieve an adequate performances level.
By manually configuring the components of a VM, you can choose to allocate more RAM and less CPU and disk: you can save money by leaving the latter two to a low level.
Those who purchase a Cloud Server should take care of this example that shows how a specific amount of RAM -24GB- demands a forced purchase of more CPU than needed.